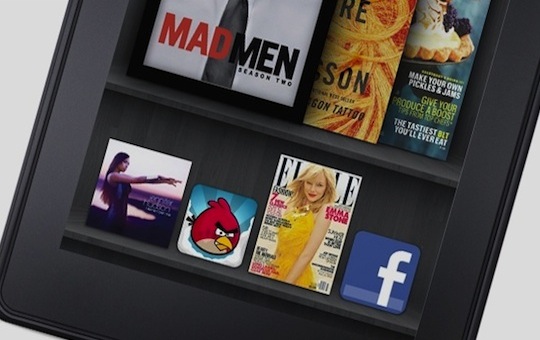 It is rumored that from the success of the kindle fire and amazon apps that the online giant might become to the market with a smartphone. would that be something a smartphone from Amazon, I hope it pans out better than Facebook’s idea for a smartphone!

Aspired by Apple and build a locked-in infrastructure by fulfilling the needs and contents requirements of users, it’s suggested that an Amazon smartphone will follow the same heavily skinned Android form as the Kindle Fire with users able to download content exclusively from the Amazon Appstore.

Markkanen said. “If Amazon builds up a sizable customer base for its devices, and many of those customers find its content offerings appealing enough, then that would mean a tougher market environment for Apple, as well.”

Good Luck to Amazon I can’t wait to see what they bring to the market? Will they have a leg up??