If Only I Could Drink Coffee in the Morning 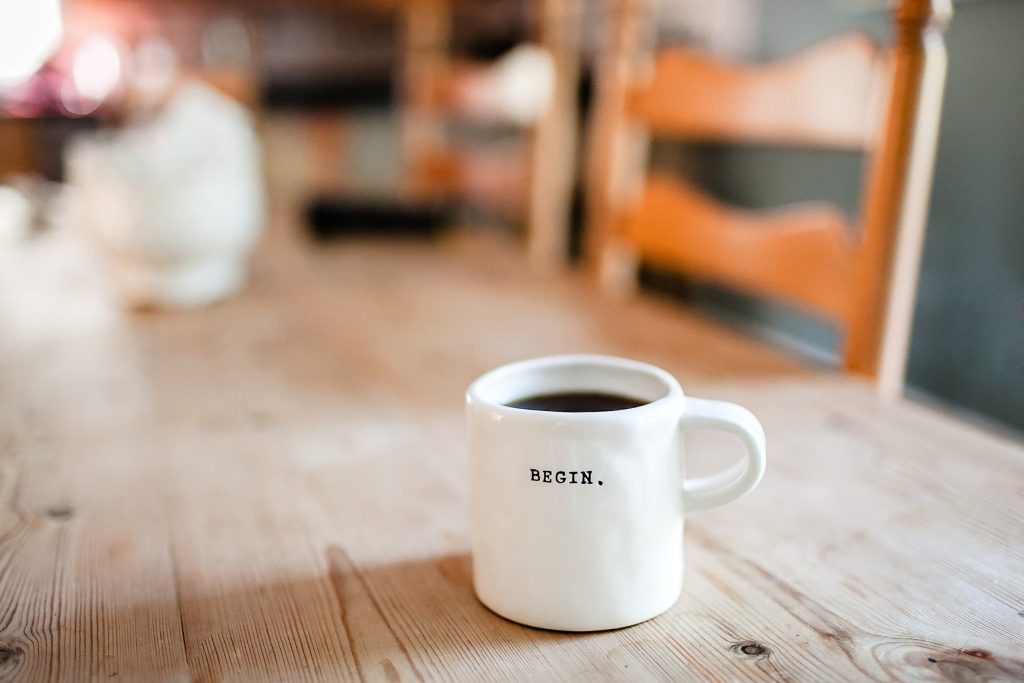 You know one of the things I think about doing every morning but don’t is drinking coffee. Its a real shame because I have one of those one cup keurigs and every time I go to Kroger I pick up a pack of coffee but haven’t used but two cups out of the box.

Its not like the crappy coffee you get its the Tim Horton’s coffee K cups. But never the less, I think the reason I don’t drink coffee is because I am always in a rush to get out of the door. But I just found out that coffee actually is good for you so it looks like I may have to stop and smell the beans and than drink them.

But are you actually drinking coffee bean of just the liquid from them? Not sure but anyways drink your coffee!

PS. They sell Keurigs on Amazon.com if you want to purchase one 🙂 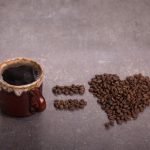 Next Story:
How To Get The Perfect Coffee on Christmas

About the Author / Nick Brouti