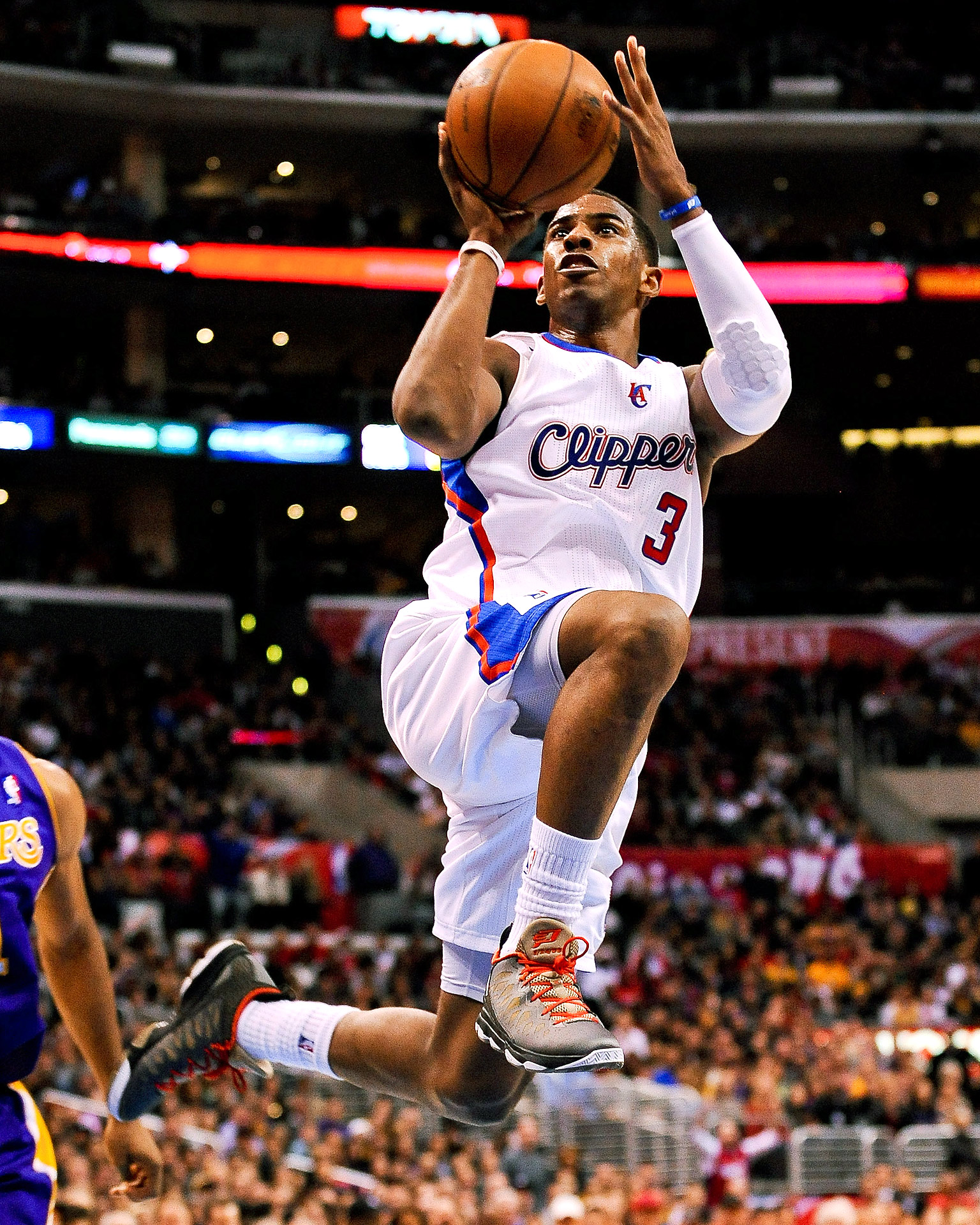 Clippers signed Chris Paul to a $107 million extension. They are going to be one heck of a team next season with Kevin Garnett and Doc Rivers. Analyst says that the Clippers have a good chance to make a run at the title and beat the heat. I do hope someone can beat the heat next year and make it early so Lebron can practice his golf swing a little sooner. No one wants to see that noob win a 3rd title.  I know I don’t it was painful enough to see him win the last 2. Plus this might be Garnett’s last chance to win a championship.