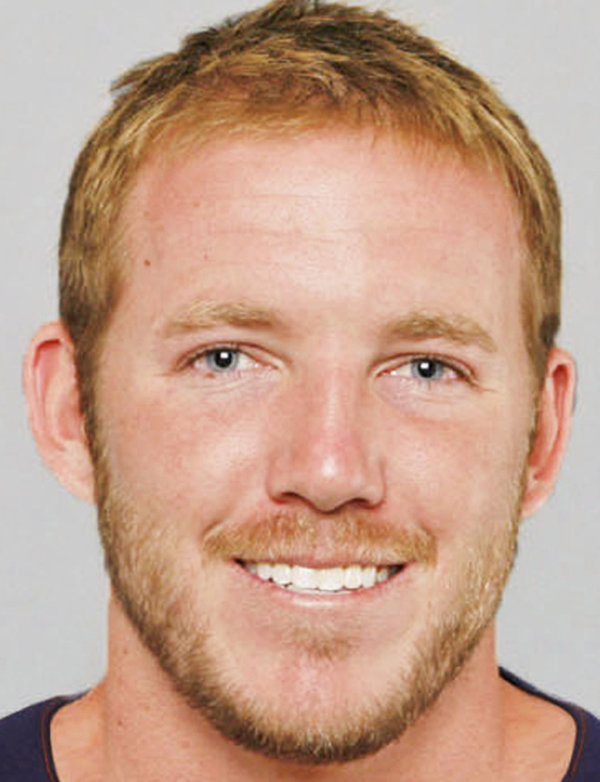 So I have decided to start writing on this site again but this time I think I am just going to write about how horrible Detroit sports are and that we get nothing out if it as a fan but broken hearts and drunk people.

The Detroit Lions signed a new kicker Matt Prater and let go of Alex Henry because I guess he doesn’t know how to do the easiest job in football.

Again, Reggie Bush ain’t doing crap for me, he put up 5 points for me and I had to rely on another broke game from him.