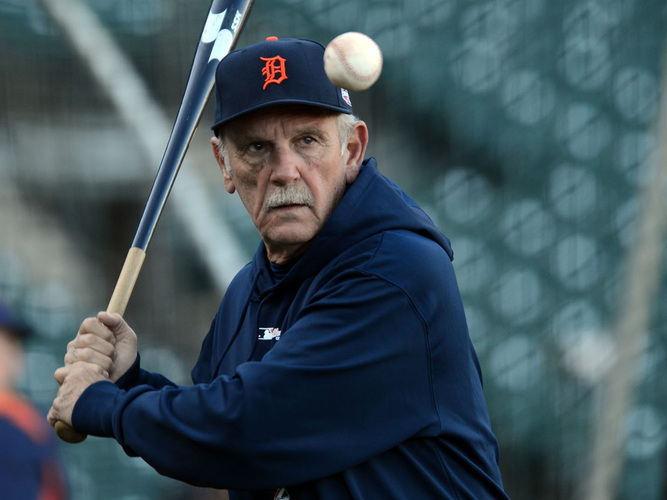 It looks like Jim Leyland might have missed a ring, but not to worry because the Detroit Tigers signed Jim Leyland to a one year contract. Jim Leyland has the most career wins among active managers.


Leyland has 1,676 victories and maybe he will have ring after the 2013 season. After all, it’s not as if that was the last best chance of this current Tigers squad. The 2013 edition will again have two MVP candidates in their prime, a starting pitching staff that should be formidable and they’ll welcome Victor Martinez back from injury.

The Detroit Tigers have already been named the favorites to win the 2013 World Series, I guess I hope they do for the sake of Jim Leyland. Jim as the most respect of all the managers in baseball. So lets see what he does in the 2013 season.