Tim Tebow Training To Get Back To The NFL 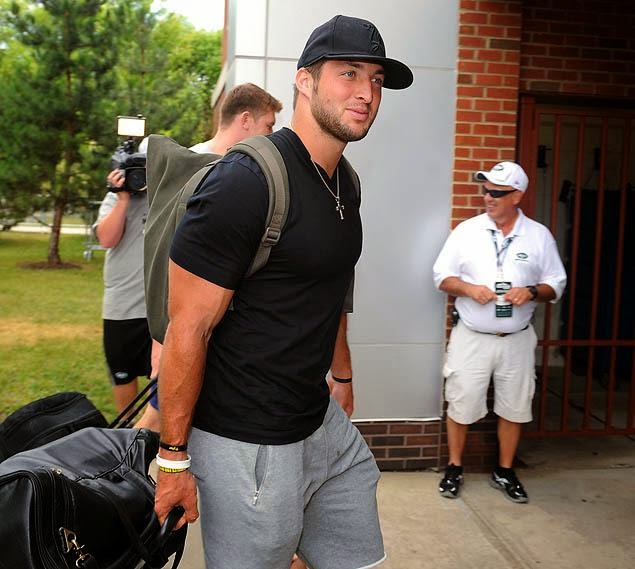 Tim Tebow is the best he has been and he is also looking to make a come back to the professional turf. Now with that said its making me wonder what the Superbowl commercial is all about that he is in.

This guy never does give up does he? But with his time off he is also allowing for his hair to blow in the wind. he has been doing a lot with no NFL contract such as being a  rodeo clown and delivering babies.

Let’s hope that his future isn’t being another QB in the NFL, he is having to much fun hanging out with big foot.