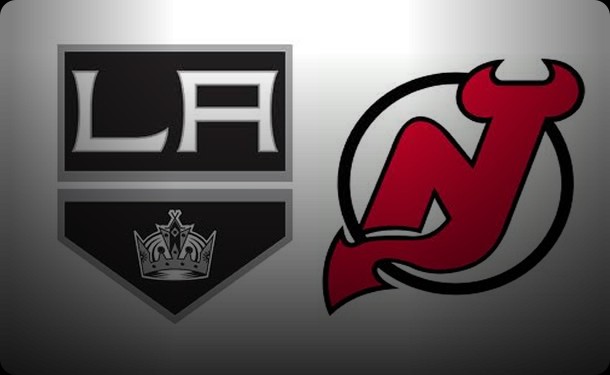 Here is a little break down for all of you that haven’t been following the NHL Stanley Cup, it looks like the all might kings are going to bring the cup home tonight. We will see.

Who’s hot: Kings Ds Matt Greene and Willie Mitchell are the lead horses on a penalty killing group that is 64-for-69 (92.8%) on the penalty kill.

Who’s not: The Devils power play is 0-for-12 in the series, and it failed on a crucial 5-on-3 in the first period of Game 3. It was the turning point of the game.

Story lines to follow: Coach Peter DeBoer is considering whether to reinsert Petr Sykora into the lineup. …Devils defenseman Henrik Tallinder, out since January because of a blood clot, also is ready to play if DeBoer wants to make a change. … Sutter hasn’t decided whether to play Simon Gagne again in Game 4. He played 6:39 Monday in his first game back from a Dec. 26 concussion.

Stats of note: The Devils have not led a single minute in the first three games. In the playoffs, the Kings have outscored their opponents 19-5 after the second intermission (15-5 in the third period, 4-0 in overtime).

With all that said game 4 is going to be a brawl, it looks to me that the Kings have this series on lock and are going to be the champs, or I could be totally wrong and the Kings get beat tonight.
FacebookTweetPinLinkedInEmail