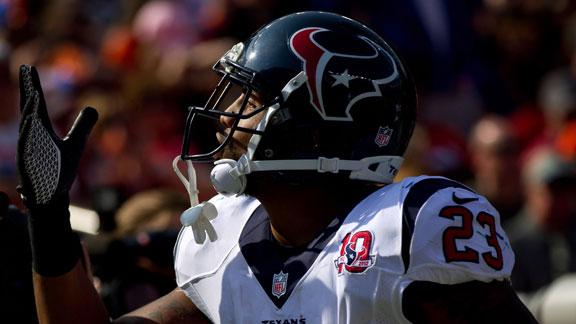 The Texans staff says the only way to break this defense down is to run the ball. So if the Detroit Lions stop the run and are able to get to the Texans quarterback this game should be as good as apple pie. Lets hope so!